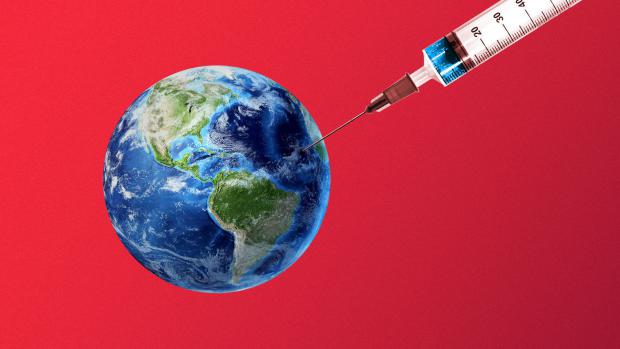 There are only three (3) countries on this planet whose government officials refused to accept the COVID-19 vaccine from the World Health Organization: Burundi, Tanzania, and Haiti.

In Burundi it was President Pierre Nkurunziza

In Tanzania, it was President John Magufuli

In Haiti, it was President Jovenel Moïse

All three of those Presidents are now DEAD.

What are the odds of these three particular men, all dying in office . . . and the only thing they have in common is that they refused to accept the vaccine for their countries?

To many people, their deaths look like murder; although the one in Haiti was straight up murder, he was assassinated by men with guns.

Many people have speculated that the entire COVID-19 was a staged, intentionally deadly attack on humanity itself.

There are people on this planet who believe that humanity itself is like a virus against the planet.  They believe humanity is destroying the planet and so, they continue, humanity must be culled.

Many of those people are in positions of great power and wealth.

It is thought by a large number of people that the so-called "vaccine" for COVID-19 is the method by which these people have decided to cull humanity.