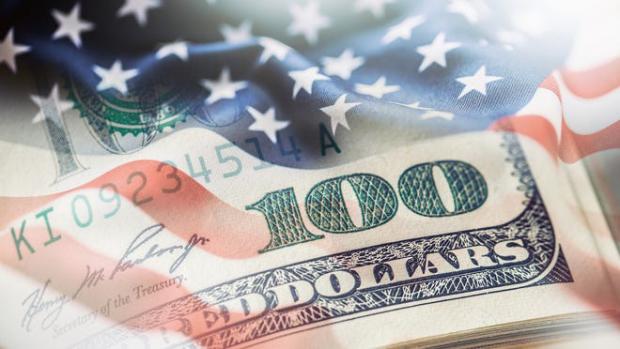 Nixon's action severed the last link between the dollar and gold, transforming the dollar into pure fiat currency.

Since the "Nixon shock" of 1971, the dollar's value — and the average American's living standard — has continuously declined, while income inequality and the size, scope, and cost of government have risen.

Since the beginning of this year, price inflation has increased much, and it could continue onward to exceed the 1970s-era price spikes. Understandably, Republicans are trying to blame President Joe Biden for the price increases. However, a major cause of the current price inflation is the unprecedented money creation the Federal Reserve has engaged in since the 2008 market meltdown. This, though, does not mean Biden and most US politicians of both parties do not bear some responsibility for rising prices. Their support for the Fed and massive government spending contributes to the problem.

The main way the Fed pumps money into the economy is by monthly purchases of 120 billion dollars of Treasury and mortgage-backed securities. Even many Keynesian economists agree that rising price inflation means the Fed should stop pumping money into the economy. Yet, this year the Fed is likely, at most, to only slightly reduce its purchases of Treasury securities. It will almost certainly keep interest rates at near-zero levels.

A reason the Fed will not stop or significantly reduce its purchases of Treasuries and allow interest rates to increase is that doing so would increase federal debt payments to unsustainable levels.

Even with interest rates at historic lows, interest payments remain a significant portion of federal spending, and recent indications are that the US government is not about to start being frugal.