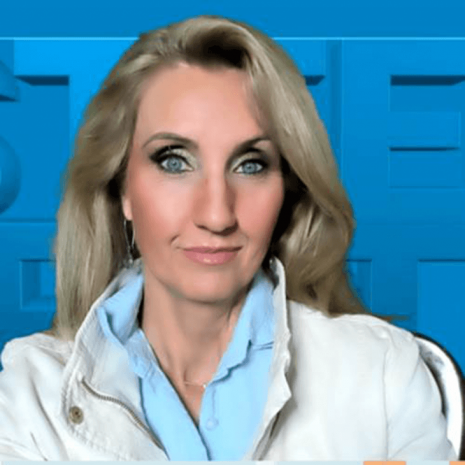 Steel Truth host Ann Vandersteel recently touched on the difference between superfoods and so-called "Deep State foods" during the Aug. 31 edition of her program on Brighteon.TV. She discussed with her guest Mary Grace of Mary Grace Media the wonders of organic superfoods. Vandersteel also talked about how eating Deep State foods contributed to Americans' cannibalism.

Vandersteel opened the show by emphasizing that Americans should take care of their health and make it a priority. "Clearly, we have to because the government isn't [going to] do that for you," she said. Vandersteel also mentioned that right now is the time to make health a priority, given looming food shortages and trucker strikes.

The Steel Truth host then howed a footage of Mary Grace paddle-boarding at a beach in Florida, along the Gulf of Mexico coastline. The said footage was captured as Hurricane Ida was out at sea, with Vandersteel expressing admiration for her friend – who ardently promoted healthier eating.

Mary Grace then shared a story about the wonders of superfoods. The Real Talk with Mary Grace host introduced her 20-year-old niece, who accompanied her to her Florida trip, to various superfoods. Mary Grace added that health-conscious and athletic niece really liked the superfoods she tried out with her aunt. She accompanied her niece back to her apartment, where her roommate complimented her "amazing" skin.

Medical Ethics During an Invented Pandemic