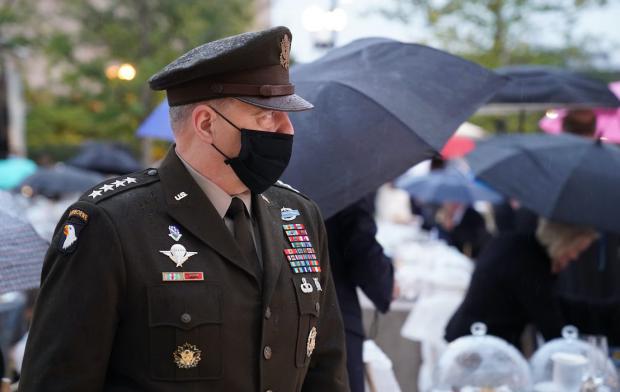 On September 1, 1939, Brigadier George C. Marshall took the oath of office as the 15th U.S. Army chief of staff, a post he held until November 1945. When the ceremony ended, General Marshall confided to his aide de camp, "There is enough dead wood in the Army's officer corps to light several forest fires."

Marshall was more right than he knew. If the U.S. Army and Army Air Corps fought shoulder to shoulder with the French Army in 1940, American arms would have suffered the same fate as the French and British Armies—total defeat at the hands of the German Wehrmacht. This fact was made painfully obvious 14 months after the Second World War broke out.

In February 1943, 11,000 German troops smashed through the 30,000 soldiers of the U.S. Army's II Corps at Kasserine Pass. The U.S. commander, Major Gen. Lloyd Fredendall, a swaggering blowhard, was relieved and sent home. It was not the last time that a cigar-chewing imitation of a real general would fail in action against the German onslaught, but the experience strengthened Marshall's intolerance of general officer failure in action.

Robot Dogs Now Have Assault Rifles Mounted On Their Backs

750 Bases In 80 Countries Is Too Many For Any Nation: Time For The US To Bring Its Troops Home