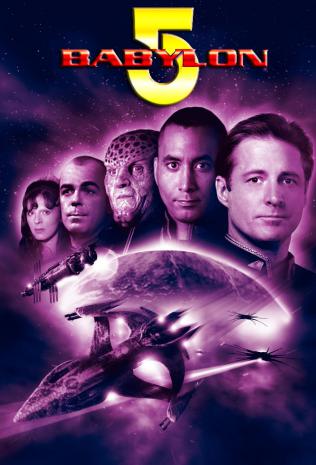 It is a reboot that carries over key concepts from the original series, but is not restricted by anything in the original.

Most of the original cast have unfortunately died. Those who are alive may get cameos in different roles.

It will be as close to the original as the remade Battlestar Galactica was to its original.

There was an analysis and proposal for rebooting Babylon 5 made one year ago. The special effects should match up to the Expanse.

The villains and races can be amped up.

The story twists and use of point of view characters can look to what Game of Thrones did in its first five seasons. There would be little need for the many filler episodes used in the first season.

JMS often changed characters in the original version because of problems with actors and contracts. The characters and their roles can be juggled to arrive at a fresh story with new surprises.

Characters and heroes that made it the end of the original series would not necessarily make it to the end of this series.