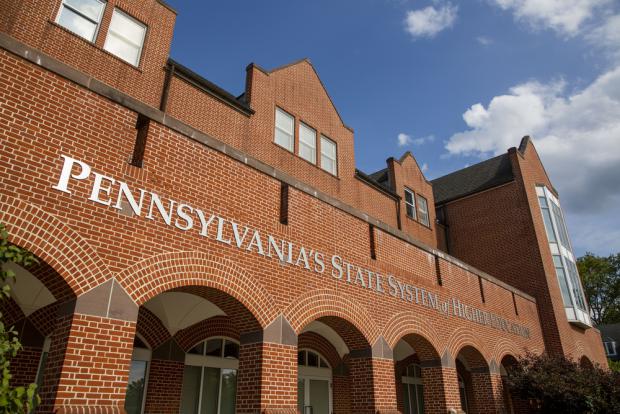 There are presently 93,704 students enrolled in the state's 14 universities, more than 2,000 less than last year and marking the 11th straight year of net enrollment decline across the state.

The 2021-22 numbers are about more than just the pandemic, as the drop this year was not markedly different than it has been in the past several years.

Some of the state's 14 universities saw declining enrollment, but others actually saw increases, ranging from the state's two smallest schools, Cheyney and Mansfield, seeing minuscule increases of 5 and 129, respectively, to larger schools like West Chester holding steady with an increase of 28.

But the largest state school, Indiana University of Pennsylvania, saw a decline of more than 600 enrollees from 2020-21. Edinboro lost 126; Bloomsburg lost 259.

Not since 1989 have overall enrollment numbers been so low, the statistics from the Pennsylvania State System of Higher Education indicate.

In previous blog posts on the subject, System Chancellor Dan Greenstein has pointed to "the pandemic (as) an accelerant into hyperdrive" of a pattern which pre-existed 2020. Specifically, he points to "instructional modality, regional location, available student services, and credentialing type" as things changing the nature of student needs and driving current trends.