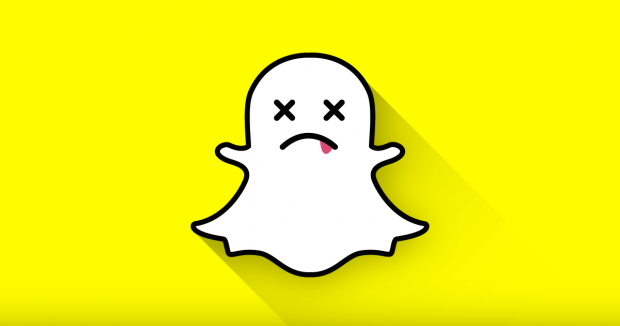 Snapchat is finally back up and running after an outage that lasted almost four hours and left users around the world unable to send or receive photos.

According to Down Detector, the problems started at about 11:50 BST (06:50 ET), prompting thousands of complaints.

It wasn't until 15:30 BST (10:30 ET) that Snapchat announced that the app was working as usual, tweeting: 'The issue has been fixed! If you're still having trouble, please let us know. Happy Snapping!'

Many users had reported difficulties logging in and sending pictures, with a number of them taking to Twitter to share their frustration.

One wrote: 'Everybody rushing to Twitter to see if Snapchat is down.'

Another added: 'Snapchat down for anyone else?'

In response, the Snapchat Support Twitter account tweeted: 'We're aware that some Snapchatters are having issues using the app right now — hang tight, we're looking into it!'

The US video-sharing app later tweeted that the problem had been resolved.

Cybersecurity expert Jake Moore warned that it was another example of why having a centralised, single back end for systems can cause widespread problems for social media companies.

'This sort of problem is increasing in volume and scale due to the sheer size of some of these sites, and urgently needs to be addressed with better protection methods,' he said.

Facebook-Meta working on lightweight gloves for tactile realism in VR