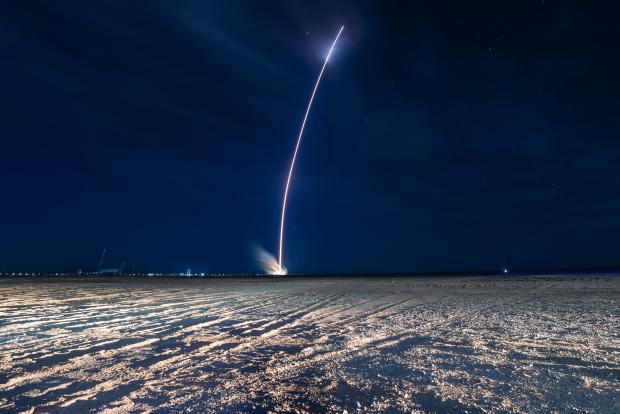 US Intelligence and US Military officials were left stunned.

"We have no idea how they did this," a source told the Financial Times.

According to experts, China's space nukes could evade the US's missile defense systems.

"I'm not going to comment on the specific report…We've made clear our concerns about the military capabilities that the PRC continues to pursue and we've been consistent in our approach with China. We welcome stiff competition, but we do not want that competition to veer into conflict and that is certainly what we conveyed privately as well," Psaki told AP reporter Alexandra Jaffe.

Joe Biden is completely sold out to China which is why his administration calls the CCP's nuclear flex "stiff competition."

Asked by @AP's @AJJaffe on China's space nukes, Jen Psaki says she won't be "comment[ing] on the specific report," but claims the U.S. "welcome[s] stiff competition" from China though they "do not want that competition to veer into conflict." pic.twitter.com/qERh76FmGp