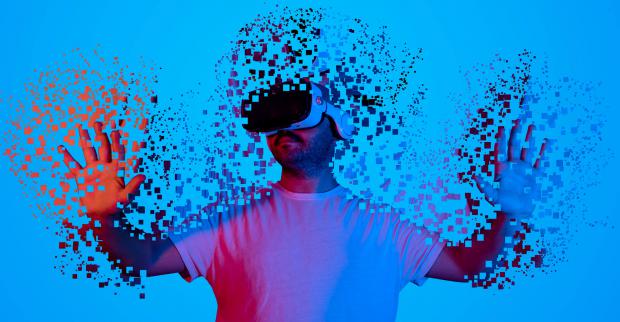 Mark Zuckerberg, the CEO of Facebook, sees this digital universe—the metaverse—as the next step in our evolutionary transformation from a human-driven society to a technological one.

Yet while Zuckerberg's vision for this digital frontier has been met with a certain degree of skepticism, the truth—as journalist Antonio García Martínez concludes—is that we're already living in the metaverse.

The metaverse is, in turn, a dystopian meritocracy, where freedom is a conditional construct based on one's worthiness and compliance.

In a meritocracy, rights are privileges, afforded to those who have earned them. There can be no tolerance for independence or individuality in a meritocracy, where political correctness is formalized, legalized and institutionalized. Likewise, there can be no true freedom when the ability to express oneself, move about, engage in commerce and function in society is predicated on the extent to which you're willing to "fit in."

We are almost at that stage now.

Consider that in our present virtue-signaling world where fascism disguises itself as tolerance, the only way to enjoy even a semblance of freedom is by opting to voluntarily censor yourself, comply, conform and march in lockstep with whatever prevailing views dominate.