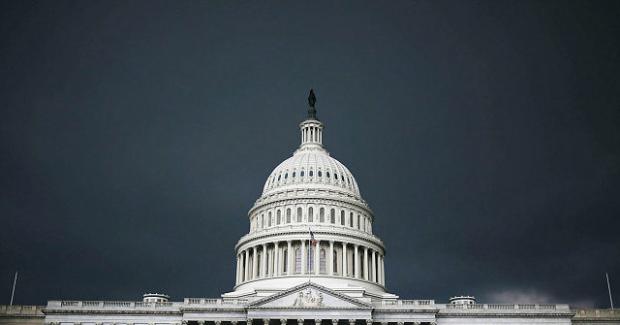 Eighty House Republicans voted with Democrats on Tuesday to pass the Immunization Infrastructure Modernization Act, which if passed by the Senate and signed into law would fund a federal vaccination database.

According to the bill, also called  H. R. 550, the government would provide $400 million in taxpayer dollars to fund "immunization system data modernization and expansion," a system otherwise defined as "a confidential, population-based, computerized database that records immunization doses administered by any health care provider to persons within the geographic area covered by that database."

The text specifically outlines an expansion of Centers for Disease Control and Prevention (CDC) and Public Health Department capabilities and the ability for state and local health departments, as well as public and private health care providers, to share health data with the federal government.

In a statement, the bill's main sponsor, Democrat Rep. Ann Kuster (NH), said the system would be used to "remind patients when they are due for a recommended vaccine" and identify areas with low vaccination rates to "ensure equitable distribution of vaccines." Notably, the bill has four Republican co-sponsors: Reps. Larry Bucshon (R-IN), James Baird (R-IN), David McKinley (R-WV), and Brian Fitzpatrick (R-PA). Not one Democrat voted in opposition to the bill.

Rep. Mary Miller (R-IL), who was one of the 130 Republicans to vote "no," told Breitbart News exclusively on Wednesday that the legislation would enable the federal government to "track" unvaccinated Americans who "will be targeted and forced to comply with Biden's crazy 'global vaccination' vision."