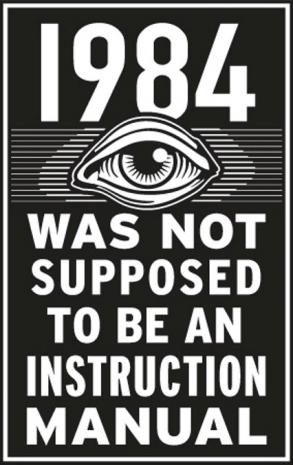 The Immunization Infrastructure Modernization Act (HR 550) passed in the U.S. House of Representatives with 214 Democrat votes and 80 Republican votes for the bill, in a move that imperils privacy and medical freedom of Americans say critics.

The act was supported by the American Immunization Registry Association, a lobbying group created to support a national vaccine registry, which issued talking points to help the passage of the measure.

According to the AIRA talking points the new database will help give pharmacies the ability to share immunization information with the government so that the government can then target individuals for vaccinations, a capability that thus far the government lacks.

In addition, the database will help coordinate supplies and doses for the next outbreak of a major virus or health emergency—showing that the previously once-every-hundred year outbreak of global pandemic, is planned, at least by vaccine professionals, to be a more common occurrence.

Far from being a benefit, these design features are looked on as a flaw by critics of the legislation.

"These systems are designed to allow for the sharing of crucial information and maintenance of records," Rep. Mary Miller, R-Ill., told Breitbart after her "no" vote. "Do we really trust the government to protect our medical records?"

The measure may force vaccinations by tracking citizens and using the power of the government "to [make them] comply with Biden's crazy 'global vaccination' vision," Miller predicted.

Rep. Byron Donalds, R-Fla.,, also a "no" vote, concurred with Miller that the bill put America on a slippery, Orwellian slope toward greater domestic surveillance.

Google deceived consumers about how it profits from their location data...

A Crucial Note To Everyone In IT