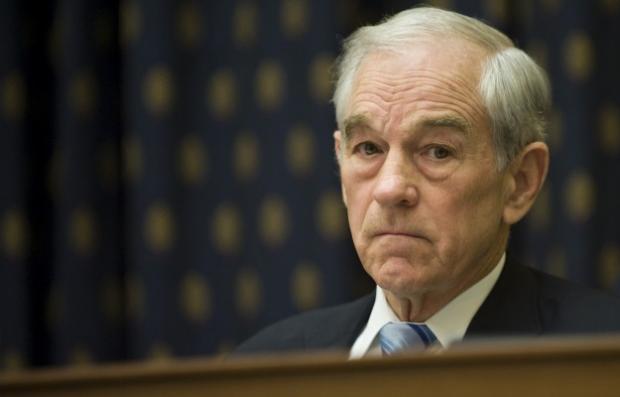 WASHINGTON – Texas Republican Rep. Ron Paul on Wednesday held his first official hearing to examine the policies of the Federal Reserve on unemployment and economic growth.

Paul, an outspoken critic of the Fed, was tapped to chair the House financial services subcommittee on Domestic Monetary Policy and Technology after Republicans retook the House.

"I'm very pleased to hold our first subcommittee hearing in the new Congress on a topic that could not be more critical, namely unemployment," Paul said in a statement. "Despite enormous amounts of monetary and credit expansion by the Federal Reserve in recent years, the nation’s unemployment picture remains bleak. While many focus on the impact of fiscal policies on employment, the effect of monetary policy often goes unexamined.

Paul, who is best known to many for advocating the Fed be abolished, blamed the central banking system for playing a role in "creating" the US unemployment crisis.