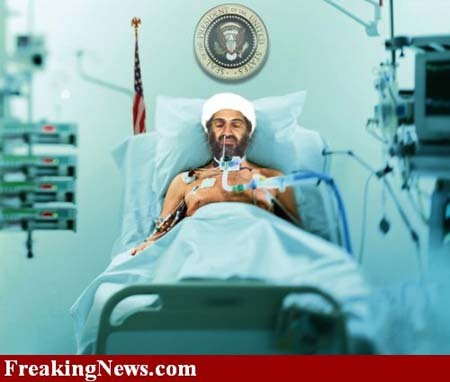 Say sayonara to Osama. Anwar al-Awlaki is now the “boss of all bosses” of the group al Qaeda in the Arabian Peninsula. The feds said Wednesday he is now the number one threat — the most significant risk — to United States security.