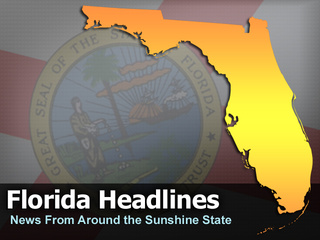 (NewsCore) - The Justice Department has asked a federal judge to clarify the immediate impact of his ruling last month that declared the new health care law unconstitutional, The Wall Street Journal reported Friday.

US District Court Judge Roger Vinson in Florida, considering a challenge to the health care overhaul by a group of 26 states, ruled Jan. 31 that the entire law must be declared void. Judge Vinson found only one part of the law unconstitutional -- the provision requiring individuals to carry health coverage or pay a penalty -- but he said it was impossible to disentangle that part from the rest of the law.

The ruling left considerable confusion because Judge Vinson did not issue an injunction halting the law, while suggesting that his ruling effectively functioned as one. Some states concluded that they need not obey the law any longer. The Obama administration has continued to carry it out.