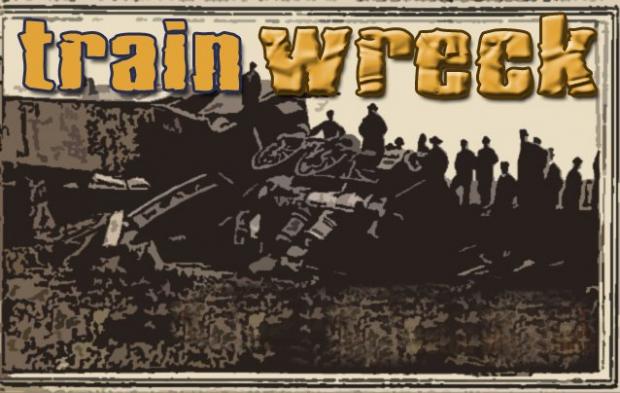 The daunting tower of national, state and local debt in the United States will reach a level this year unmatched just after World War II and already exceeds the size of the entire economy, according to government estimates.

But any similarity between 1946 and now ends there. The U.S. debt levels tumbled in the years after World War II, but today they are still climbing and even deep cuts in spending won't completely change that for several years.