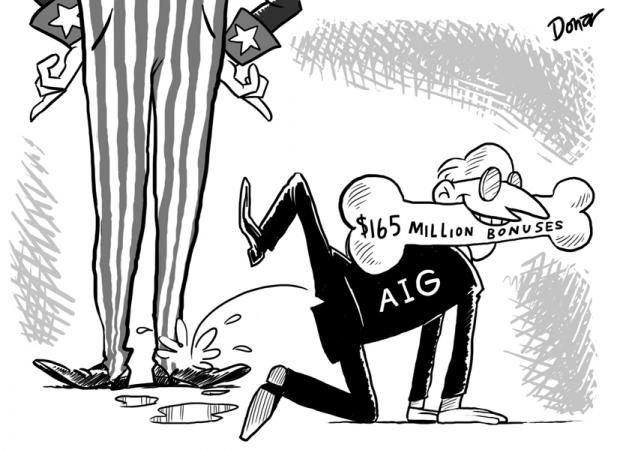 U.S. officials believe China's insurance regulator passed on proprietary information about AIG to its Chinese rivals during the American firm's collapse in 2008, according to unpublished diplomatic cables.