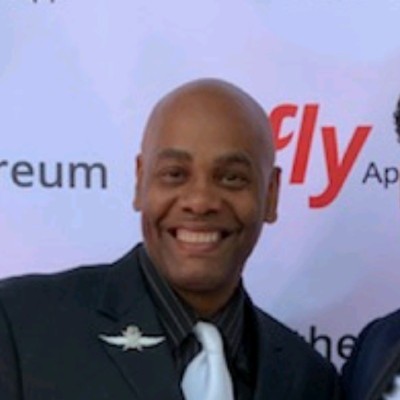 Stuart Bullard is the Chairman & CEO of Fly Air Inc , Partner of Studio10-4, Bermuda's Board of Information and Technology Advisor, and Advisory Board Member at Tanjo (artificial intelligence). Stuart is a music producer, writer, and composer fluent in 13 instruments who brought the "Pittsburgh Sound" to the music scene in the mid 90's. He achieved multi-platinum record sales through collaborations with top recording artists Dr. Dre, Tupac, Snoop Dogg, Ne-Yo and many more. Maintaining his passion for music and production, Stuart owns a high-end professional recording studio in Los Angeles. Stuart is concurrently a multi type-rated commercial pilot and a UAS remote pilot. He has a deep understanding and expertise in various aircraft technologies including unmanned aircraft systems management, full stack app development, and video game publishing. After becoming a pilot; Stuart combined these interests as a leader in executive level autonomous systems solutions at DreamHammer Inc. He also 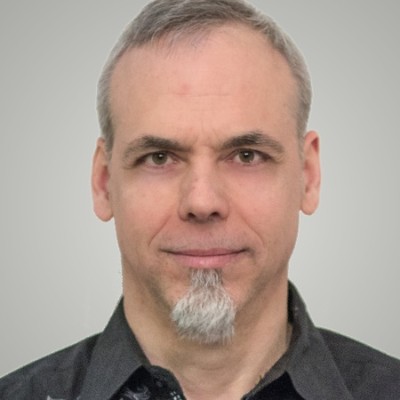 Doug Scribner discovered Bitcoin in 2010 from listening to Free Talk Live, bought his first coins in 2011, and earned his first Bitcoin by selling smoothies at PorcFest in 2012.  In 2013 he began work on WatchMyBit, the first video streaming platform that used bitcoin micro-payments.

Today Doug is a Bitcoin evangelist turned entrepreneur.  He co-founded and advises several companies: Vault Logic, a NextGen ATM, blockchain powered 'Cash as a Service' kiosk; Capitall Hero, a crypto-vending & 'Liquidity as a Service' system, and Fly Air, a private jet hailing app which combines AI, blockchain, and voice command. But, his passion continues to be introducing new people to the promise

s and potential of Bitcoin and crypto, helping the young and old alike navigate this empowering technology. http://vaultlogic.com

Vault Logic NextGen ATMs are an app based platform like a smartphone. Many apps can access the cash in and cash out abilities introducing a new business model called Cash as a Service (CaaS).

Third-party developers and business owners are now able to create custom applications. Customers will be able to use these services for everyday living and easily participate in new markets.

Fly is the revolution in booking all your private jet aircraft needs.

Use the voice-activated artificial intelligence to scour more than 10,000 available private jet aircraft to find you exactly the flight to fit your needs. Get quotes within seconds, book them on demand, and without any hidden fees. Payments are protected by the safety and convenience of Stripe for your credit cards.

Watch the video to see how it works

The Fly app combines voice-activated artificial intelligence with the security and convenience of blockchain technology to provide you access to more than 10,000 private jets. Fly on demand with no membership or hidden fees. 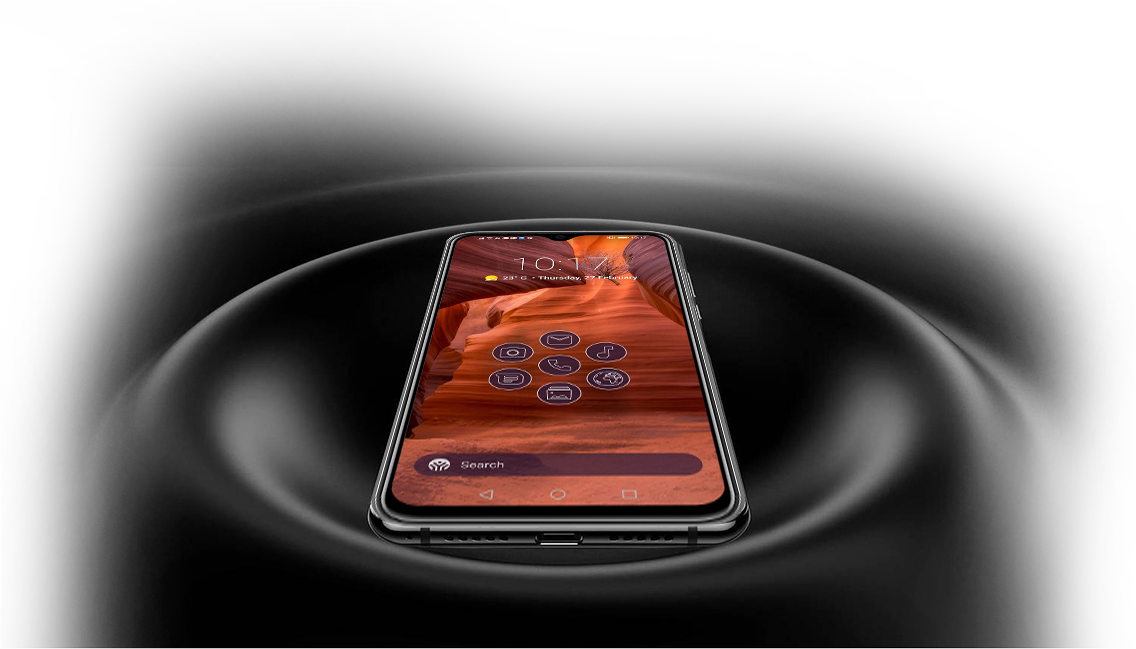 ClearGM on ClearPHONE gives you the tools to protect your family from online threats like hackers, trackers and pornography

The phone features great hardware tightly integrated with ClearOS Mobile – a modified version of Android that's based on a decade's worth of experience creating Linux-based ClearOS Server security products for IT departments distributed through partnerships with Hewlett Packard Enterprise and other server hardware vendors.

ClearPHONE is built on the philosophy that consumers should have the power to control their phones instead of big tech companies. ClearPHONE respects its users and their data.

Private – No behavior profiling, or apps that listen in on your conversations.

Secure – No Facebook, Google or other tracking from big data companies – you don't even need to sign into ClearPHONE with accounts from these companies.

Safe – You decide what websites and content you want to allow or block. ClearPHONE can even force web and YouTube searches into Safe Mode.

"Since 2009, ClearOS Server has been deployed over 500,000 times to protect networks and servers across the globe," said ClearUnited Founder Michael Proper. "We are now building these security tools into consumer-friendly offerings and also launching a new consumer brand, ClearUnited, that will donate 100% of ClearUnited's profits from these products to charities around the world."

ClearUnited's core mission is to empower everyone, everywhere, with the technology to free ourselves from big tech companies by arming individuals and families with personal control over their privacy, protecting children's online safety, owning our digital Identity, and securing our data. We believe in digital freedom, liberty, and choice. ClearUnited donates 100% of its profits to worldwide charities that align with ClearUnited's core mission. Visit https://www.clearunited.com to learn more.