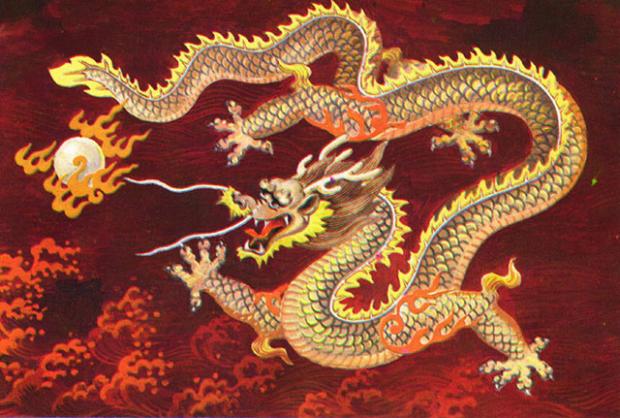 If you say the words “commodities” or “China” in the midst of a group of investors, there’s a good chance Jim Rogers name is going to come up quickly. If you say both, that chance is almost a certainty.

Rogers made his name in the 1970s as one of the co-founders of the Quantum Fund – one of the most successful hedge funds in history – along with George Soros. He retired from the fund in 1980, but has kept himself busy, traveling around the world, twice on motorcycle and once in a custom-made Mercedes, and writing two books on the trips.

While he says that China is the only emerging market where he isn’t selling right now, he is no longer buying new Chinese shares, and says he is now only investing in China indirectly through commodities investment. CIB spoke to Rogers about his opinion on the future of commodities, how a commodities boom would affect Chinese growth, and the effect the economic crisis is having on the future of the markets.

What do you think the impact of commodities inflation will be on China’s overall growth story?

Printing money is going to have an effect on commodity prices, there is no question about that. Throughout history whenever governments have printed money it’s led to rising commodities prices, and now the whole world is printing money. Food inventories are the lowest they’ve been in a decade, farmers can’t get loans, you can’t get a loan to open up a new mine – it’s not hard to see that prices are going to rise. China has one advantage in that it has many of its own commodities, but prices are going to go higher, [and that will affect growth]. Is that the end of the China growth story though? I doubt it.

1 Comments in Response to Jim Rogers: Investing in China and Commodities

"We Want Iran To Behave Like A Normal Nation": US Imposes Sanctions On...

Escobar On The Soleimani Psyop & The Financial WMDs

Rabobank: "World War 3? The US Has Crossed A Red Line... But It's Not The One They Think

"Eventually The Party Will Stop": Blain's Financial Outlook For The 2020s