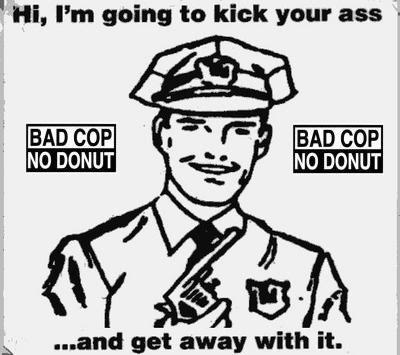 Well, that’s it for this Monday, stay safe out there.

If more patriots would serve on juries then police would have something to fear from the judical system (Justice).

and he is from korea not sure which north or south