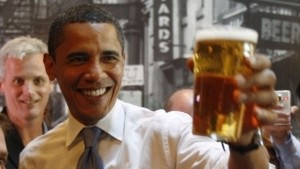 There are certain times in life when a man is faced with overwhelming adversity… times when he has no reason to adhere to society’s norms anymore. It is in these instances that the true quality of his character comes shining through.

One of these situations is when he’s broke. Dead, flat broke. Some people, even when staring deep into their own financial abyss, still hold to their moral principles, honor their obligations, and keep their word.

For others, the boundaries of morality are quickly blurred into shades of gray, and things like fraud, thievery, and deception become perfectly legitimate tactics in their minds.

Speaking of broke, faced with what is tantamount to the official insolvency of the United States of America, policymakers have opted to seize funds from the retirement accounts of public sector workers in order to keep the government running.

Life Within The Matrix Is Our Future

House GOP Fires Back At Pelosi, Questioning Her Capacity To Lead

US Government Moves to Regulate Cryptocurrencies After Attorney General Publishes...

The one lesson I hoped the left would learn from Trump