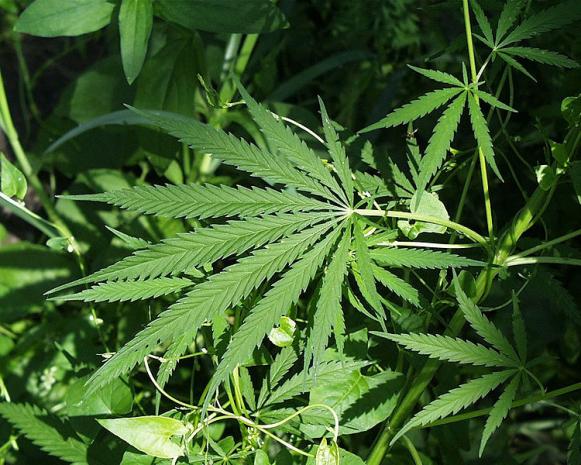 Six men were indicted on federal drug charges on Friday in connection with more than 90,000 marijuana plants stumbled on by bear hunters in a remote patch of forest that local authorities described as the largest cannabis farm ever found in Oregon.

John Shaul, police sergeant for the town of La Grande, called the size of the marijuana farm "staggering."

The two-page indictment charges all six men, who were arrested on June 15, with one count each of conspiracy to manufacture more than 1,000 marijuana plants and one count of depredation of government property.

Investigators alerted to the site by the hunters also confiscated three firearms from the pot farm, which included tents and camping gear, food, water and other supplies, enough to sustain the growers for several weeks, state police said.

Each faces up to life in prison if convicted on the drug charges alone. The property damage charge carries a maximum 10-year sentence.

10 of the Most Powerful All Natural Antibiotics Known To Man

Father reveals he discovered a 'miracle' Polynesian oil that cured his daughter's...

FDA Cracks Down on CBD Oil