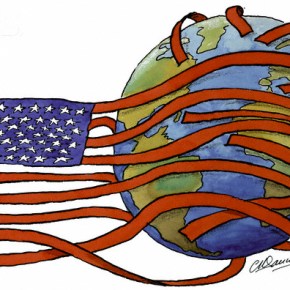 Predictably, if one can only appeal to the state for justice, justice will be perverted in favor of the state. Instead of resolving conflict, a monopolist of ultimate decision-making will provoke conflict in order to settle it to his own advantage. Worse, while the quality of justice will fall under monopolistic auspices, its price will rise. Motivated like everyone else by self-interest but equipped with the power to tax, the state agents' goal is always the same: to maximize income and minimize productive effort.