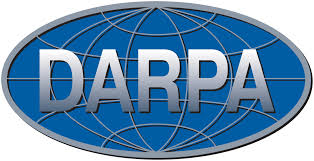 So DARPA wants a reusable spaceplane. I mean, who doesn't? For decades, space experts have tried to design quick-turnover, reusable launch systems. So far, however, no one has made one that works. "There really isn't any kind of vehicle today that does exactly what they're asking people to do," Micah Walter-Range, director of research and analysis at the Space Foundation, tells Popular Science. "You can certainly compare it to existing vehicles, but it seems to be a new class."

Here's how the dream goes: Our fictional rocket would blast off at hypersonic speeds. Once it reached the right altitude, it would release any upper stages (and payload) it might have. Then it would turn back toward the Earth and land gently someplace where engineers would be able to fetch it, polish it up, and stick it back on the launch pad. Theoretically, reusable rockets should cut the costs of launches enough to open up space to more groups, such as students and startups, and ease NASA's financial burdens.