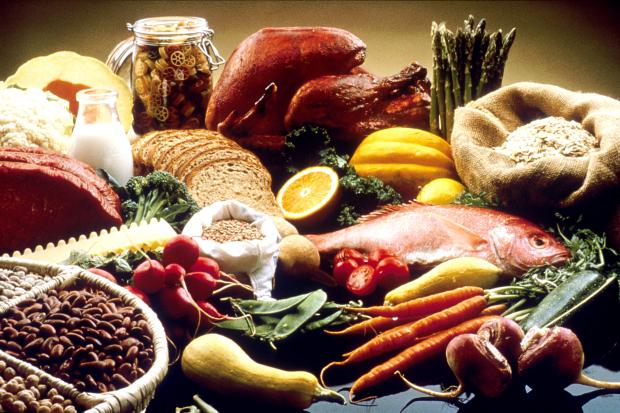 Some colleges are hyping hungry students to spur donations:

Johnson County Community College in Kansas publicized a "Giving Tuesday" logo announcing, "$7 feed a hungry college student for one day. $49 feed one for one week." Was this pitch inspired by the famous 1987 television fundraising ad in which Sally Struthers explained that 70 cents a day could feed a hungry Ethiopian child? The college neglected to buttress its appeal with photos of emaciated Kansas students.

The Giving Tuesday pitch for Manor College in suburban Philadelphia packs a double whammy, promising to help both hungry students and the campus Bird Feed program.

In reality, the College-Hunger Hoax is largely the result of a bait-and-switch by activists and social scientists. Rather than seeking to measure actual hunger, questionnaires ask about the vaporous topic "food security." Surveys rely on sentiments and opinions, not actual food consumption. If someone fears missing a single meal, he can be categorized as "food insecure" regardless of how much he ate.