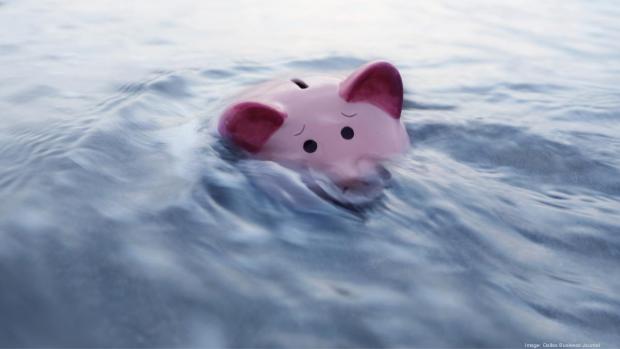 All that was missing was a catalyst... and according to Bloomberg that catalyst arrived in the past week or so, as retail landlords have been sending out thousands of default notices to tenants, who in turn have experienced a collapse in foot traffic, sales and cash flow due to the COVID-19 pandemic, and are simply unable to pay their debt obligations.

According to Bloomberg, restaurants, department stores, apparel merchants and specialty chains have been receiving notices from landlords - some of whom have gone as long as three months without receiving rent.

"The default letters from landlords are flying out the door," said Andy Graiser, co-president of commercial real estate company, A&G Real Estate Partners. "It's creating a real fear in the marketplace."

Pressure from default notices and follow-up actions like locking up stores or terminating leases was cited in the bankruptcies of Modell's Sporting Goods and Stage Stores Inc. Many chains stopped paying rent after the pandemic shuttered most U.S. stores, gambling that they could hold on to some cash before landlords demanded payment.

The stakes are enormous, and landlords are suffering, too. An estimated $7.4 billion in rent for April hasn't been paid, or about 45% of what's owed, according to a recent analysis by CoStar Group, which also found that just a quarter of of expected rent payments have been received by landlords.