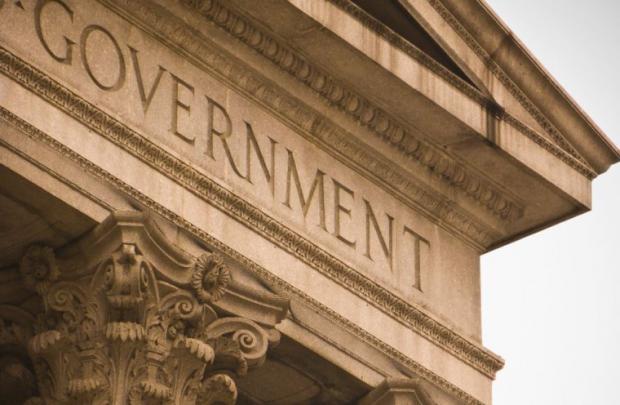 Scour the newspaper any day of the week and you will read stories detailing the many failures of the federal, state, and local governments or agencies, and of their stupendous ability to commit the same mistakes over and over again. Yet these agencies are the one that people turn to in times of troubles or needs.

Take the June 26th edition of the Wall Street Journal. There you'll find a piece on how the Small Business Aid program has a significant fraud risk, according to the Government Accountability Office. That's unfortunate for a program riddled with implementation problems that leave many small businesses unable to apply, while many large ones had no problems getting one of the available small-business loans.

And then there's the report about how the IRS paid $1.4 billion in stimulus payments to dead people. That's correct: dead people. According to the report, "The IRS, which was trying to get the money out quickly, didn't use death records from the Social Security Administration as a computerized filter in the first three rounds of payments, according to GAO."

One common reaction to these two stories is that Congress was rushing, everyone was panicking, and pundits were clamoring that we must go big or even bigger than big. But if that's the problem, how to explain the $137 billion in improper payments made in 2018? For the record, this staggering level of improper payments happens every year. And then there's the fact that we can't even measure how many improper payments take place in the Department of Defense because that agency fails its audits on a regular basis—hence no one really knows where all the money goes. Yet here we are, always trusting the same government to somehow do better this time around.