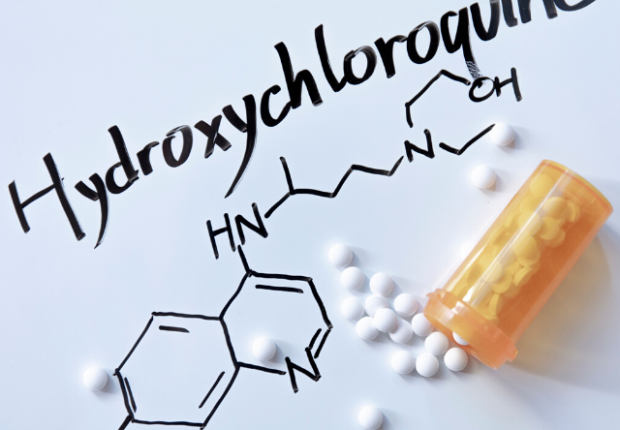 Researchers conducted a retrospective analysis of over 2,500 patients hospitalized between March 10 and May 2 in the Henry Ford Health System in Michigan. Over 2,000 of the patients were given hydroxychloroquine or the anti-malarial with azithromycin, an antibiotic.

The study found 13 percent of those who received hydroxychloroquine alone died compared to 26.4 percent who didn't receive the drug.

Hydroxychloroquine alone decreased the mortality hazard ratio by 66 percent and the anti-malarial with the antibiotic decreased the ratio by 71 percent, researchers said.

The vast majority of patients were given the drug within 48 hours of admission.

"Our analysis shows that using hydroxychloroquine helped saves lives," neurosurgeon Dr. Steven Kalkanis, senior vice president and chief academic officer of the health system, said in a statement. "As doctors and scientists, we look to the data for insight. And the data here is clear that there was benefit to using the drug as a treatment for sick, hospitalized patients."

"The findings have been highly analyzed and peer-reviewed," added Dr. Marcus Zervos, division head of Infectious Disease for Henry Ford, who co-authored the study with epidemiologist Dr. Samia Arshad.

Lawsuit Filed to Stop Legalization Of Cannabis In AZ