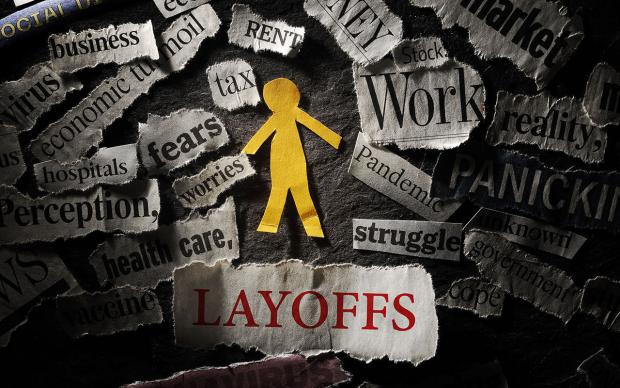 The number of hires, which includes employees rehired to jobs in business shuttered during lockdowns, soared a record 2.44 million to 6.5 million, the highest monthly number ever recorded in data stretching back to the turn of the century.

The hires rate hit a record high of 4.9 percent, from 3.1 percent in April.

The number of available but unfilled jobs, known as openings, surged to 5.4 million, up from an upwardly revise 5 million in April. Economists had expected around 4.5 million openings. This figure does not included workers recalled from temporary layoffs or furloughs or positions only offered to already existing employees.

Layoffs and discharges plummeted to a rate of 1.4 percent, down from 5.9 percent in April. Pre-pandemic this rate was 1.2 percent. The level of layoffs fell to 1.796 million, about average for the series, from 7.7 million in April and 11.5 million in March.

The quits rate, which measures the share of workers voluntarily leaving a job, rose to 1.6 percent from 1.4 percent, the lowest level in 9 years. A rising quit rate is considered a sign of an improving jobs market as workers are more likely to voluntarily leave their jobs when they have other offers or consider the prospects for finding new work good.