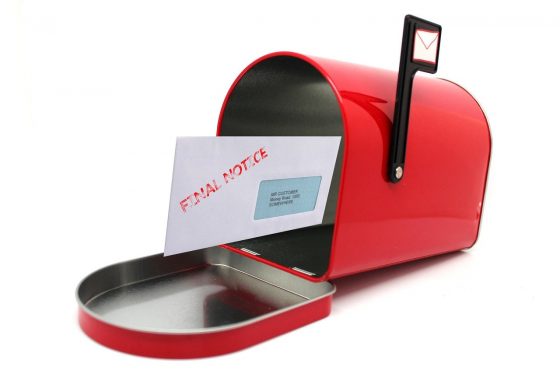 Back then, millions of Americans lost their homes, but this time around it could be tens of millions.  I know that a statement like that may sound overly dramatic, but I believe that many of you that feel that way may change your minds after reading this entire article.

In order to make rent and mortgage payments, Americans need paychecks coming in, and right now people continue to lose jobs at a pace that is hard to believe.

And as I keep reminding my readers each week, the all-time record for a single week prior to this year was just 695,000.

Overall, more than 51 million Americans have filed new claims for unemployment benefits over the last 17 weeks, and that is by far the largest spike in unemployment in all of U.S. history.