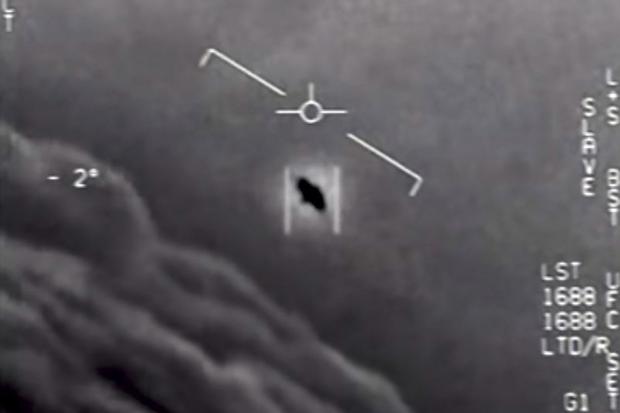 The Pentagon's once secret department that hunts and investigates UFOs has continued to operate over the past decade despite previous claims it was disbanded.

The Unidentified Aerial Phenomenon Task Force has been tucked away inside the Office of Naval Intelligence, and is now being called on to reveal at least some of its findings to the public every six months, according to the New York Times.

Information on mysterious encounters with unidentified aerial objects has formerly only been discussed in classified briefings, and Pentagon officials are still not at liberty to discuss the program, which deals with classified matters.

The new calls for greater transparency come as officials who previously worked with the unit reveal some of the objects discovered in their investigations were items humans 'couldn't make ourselves' and 'vehicles not made on this earth'.

Last month, US senators demanded to see the Pentagon's UFO files as they pushed for influence over the secretive Navy program.

The Senate Intelligence Committee wanted defense chiefs to publish a report on the Pentagon's UFO program and any phenomena it observes.

The committee says it 'supports the efforts of the Unidentified Aerial Phenomenon Task Force' - appearing to confirm that such a program still existed.