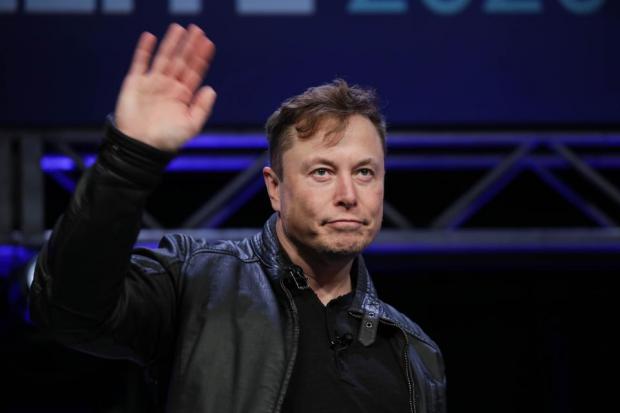 Musk had already reopened the plant for business in defiance of the lockdown order, tweeting on Monday:

Tesla is restarting production today against Alameda County rules. I will be on the line with everyone else. If anyone is arrested, I ask that it only be me.

In a series of tweets, they said they had reviewed Tesla's reopening plans and "held productive discussions today with Tesla's representatives about their safety and prevention plans.

"We have agreed that Tesla can begin to augment their Minimum Business Operations this week in preparation for possible reopening as soon as next week," another Tuesday evening tweet said.

?As I wrote yesterday, Musk's decision qualified as economic civil disobedience in the deeply American tradition of Henry David Thoreau:

[Musk] is disobeying an unjust law. And he is resisting non-violently. He is not seizing government buildings. He is just asserting his right to open Tesla's private property to willing employees, and to pay them to produce cars to sell to willing buyers. And he expressly offered himself up for arrest should the government decide to invade private property and cage him for it.