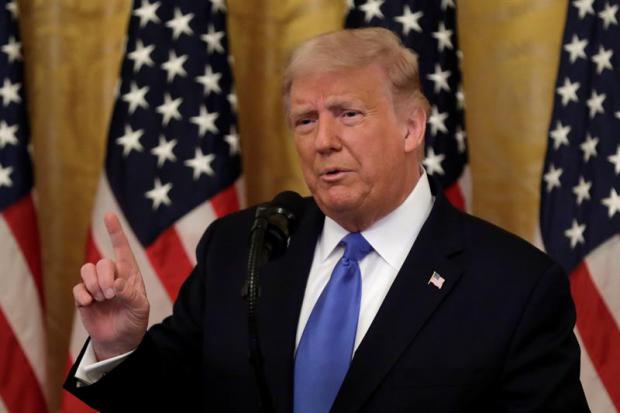 On Wednesday, President Trump announced new sanctions on Cuba. The new measures will block US citizens from staying at properties owned by the Cuban government and restrict US imports of Cuban cigars and liquor.

"Today, as part of our continuing fight against communist oppression, I am announcing that the Treasury Department will prohibit US travelers from staying at properties owned by the Cuban government," Trump said at the White House. "We're also further restricting the importation of alcohol and Cuban tobacco."

The new sanctions are part of Trump's plan to reverse the Obama administration's steps to open up trade and normalize relations with Cuba. Since 2017, President Trump has slowly increased travel restrictions to Cuba for US citizens, rolling back historic Obama-era policies.

The announcement was made during an event recognizing veterans of the Bay of Pigs invasion, the failed CIA-orchestrated attempt to overthrow Fidel Castro, that took place in 1961. The new measures rolled out by Trump are likely an effort to secure the Cuban-American vote in Florida ahead of the November election.