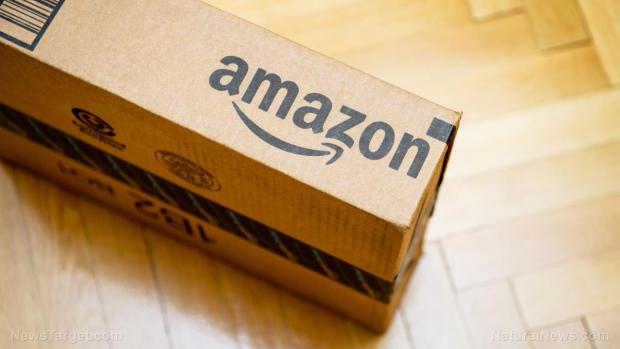 The fact is that many of the options Bezos employs to expand Amazon are available to him only because of the many areas his various companies engage in, this is the crux of growing antitrust talk. Jeff Bezos did not purchase the Washington Post in 2013 because he expected newspapers to make a lucrative resurgence. He purchased the long-trusted U.S. newspaper for the power it would ensure him in Washington and because it could be wielded as a propaganda mouthpiece to extend his ability to both shape and control public opinion.

The ownership of the Post dovetails with Amazon's role working with the CIA. The Washington Post is without a doubt the most pro-establishment among all large mainstream publications, not only do they defend the narratives of the Deep State but actively attacks anyone who challenges them. This includes both President Trump and Bernie Sanders, both are on the record for having criticized Amazon. This is also part of the reason the USPS continues to be allowed to grant Amazon special treatment by delivering its packages on Sunday and even on major holidays, the USPS has sold out the rest of American businesses for a few dollars in revenue. Ironically, the thing many people on both the far-right and far-left can agree upon is Amazon is not our friend.

The company has over the last year been forced to undertake a massive public relations campaign and increase its advertising to offset growing consumer anger. CEO Jeff Bezos is gifted with the ability to re-frame an issue and this can be seen in its effort to paint a positive image of Amazon as a good neighbor and job creator. Ripping apart this illusion is the sad truth that when Amazon creates a job one or more are lost in another part of the economy. As for being a "good neighbor," an article recently appeared on Viable Opposition detailing how Amazon exploited and price gouged customers during the bulk of the lock-down.