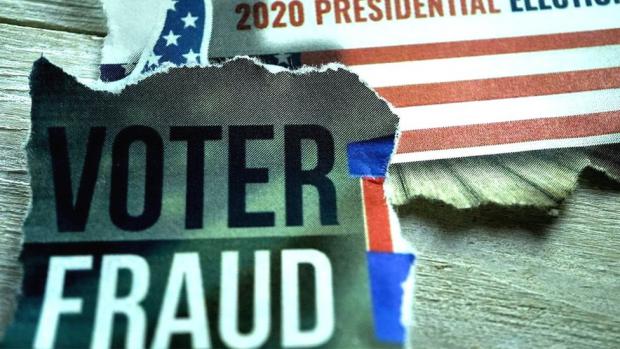 O'Keefe calls him a "courageous soul" who is afraid of losing his job over the accusations.

His name is Richard Hopkins, and he says federal investigators have contacted him about his claims.

Explaining what the feds wanted, Hopkins said, "They wanted to get my side of the story because they wanted to start an investigation into this."

The anonymous individual told Project Veritas founder James O'Keefe the postmaster had ballots collected and separated on November 4th to be sent into ballot counting centers.

"Ballots in Pennsylvania have to be postmarked by eight o'clock on election day, November the third, or they will not be counted according to the Pennsylvania Supreme Court," O'Keefe responded to the whistleblower.

The employee said the order likely came from one of Postmaster James Malia's bosses because he's always bragged about being a "good soldier," and has expressed anti-Trump views in the past.

Upon being contacted for questioning by O'Keefe, Malia referred him to the USPS public relations department.