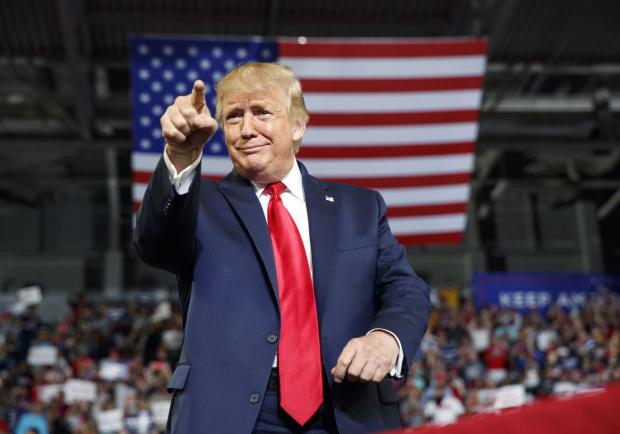 While the mainstream media has unequivocally called the election for Joe Biden, and the establishment lackeys (and their social media minders) around the world refuse to even mention (or allow the mention) of widespread voting irregularities (don't says systemic fraud or you will be burned at the stake of Salem's conspiracy theorists), there is one man willing to step out on to the ledge and - while hardly supportive of President Trump's efforts - explain/admit that the current president may still have a path to re-election (and just what that might mean for America).

JPMorgan Asset Management CIO  Michael Cembalest pulls no punches in his latest note to investors. The title alone " The remote risk of an American Horror Story: Constitutional mayhem on January 6th" sends shivers down the spines of those with their heads firmly in the sand, unwilling to admit to themselves there is, perhaps, maybe, possible, some 'there' there in the Trump campaign's various legal approaches.

The Constitution, the Courts, the Congress, and electoral fraud allegations

Could one or more states submit competing slates of electors? Only North Carolina expressly grants the legislature a role in certifying electors. Other legislatures, despite constraints in their state constitutions and statutes, might assert authority to act under Article II of the Constitution and submit a competing slate of electors. While there's no explicit authority granted to them, a Governor or Secretary of State could also submit a competing slate. Competing slates that are contrary to the popular vote could be invalid under the federal Election Day statute, and may also violate voting rights the Supreme Court recognized in Bush v. Gore. Competing slates are extremely rare: it only happened once in the 20th century (Hawaii, 1960)