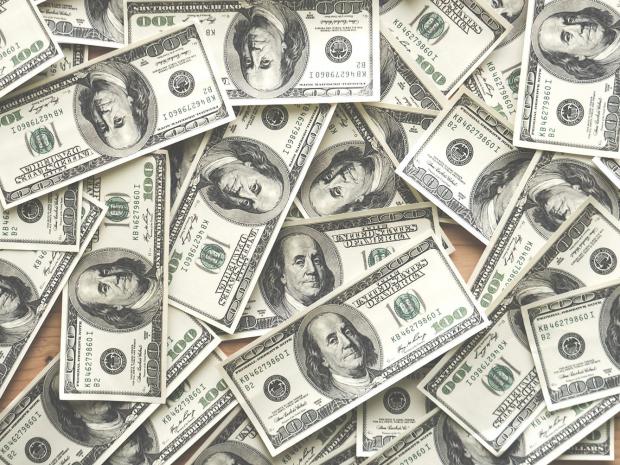 In a year in which the U.S. has already suffered 16 climate-driven extreme weather events causing more than $1 billion in economic damages, and as millions of American workers face loss of essential unemployment benefits due to congressional inaction, a report published Nov. 23 reveals the Trump administration has given fossil fuel companies as much as $15.2 billion in direct relief — and tens of billions more indirectly — through federal COVID-19 recovery programs since March.

The report by BailoutWatch, Public Citizen, and Friends of the Earth — Bailed Out and Propped Up — tracks taxpayer funds flowing to fossil fuel companies since pandemic-related bailouts began. It found a total of $110 billion in direct and indirect benefits went to 66 companies, including between $10.4 and $15.2 billion in direct disbursements to coal, oil, and gas companies that are largely responsible for the worsening climate emergency. Here's a breakdown, according to the report:

$4.3 to $9.1 billion in forgivable loans went to at least 25,931 companies through the Small Business Administration's Paycheck Protection Program.

At least 229 oil and gas companies received waivers for fees normally paid to drill on public land — giveaways that cost the government a minimum of $4.5 million in lost revenue, and likely far more.