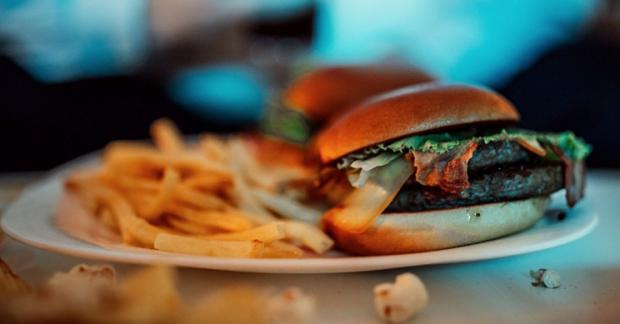 The research also found this regulatory mechanism is defective in obese mice and human patients with non-alcoholic fatty liver disease.

After we eat a meal our body gets down to serious metabolic business. One key process triggered by eating is called lipogenesis, which is when our liver begins converting food into fats for storage across the body.

Lipogenesis is stimulated by insulin, a well-known hormone released by the pancreas, and this particular metabolic pathway has been well-studied. However, it is still unknown exactly what happens a few hours after eating when the liver begins to slow fat production.

It had previously been hypothesized that lipogenesis eventually slows as insulin stimuli decreases in the hours after eating a meal. This new research suggests lipogenesis is not passively suppressed by decreasing insulin levels but instead it is actively repressed by a hormone released from the gut.

A team led by Jongsook Kim Kemper from the University of Illinois Urbana-Champaign found a gut hormone called FGF19 (or FGF15 in mice, hence the oft-used term FGF15/19) is produced in the hours after eating. FGF15/19 was seen to directly suppress the gene activity in the liver associated with lipogenesis.