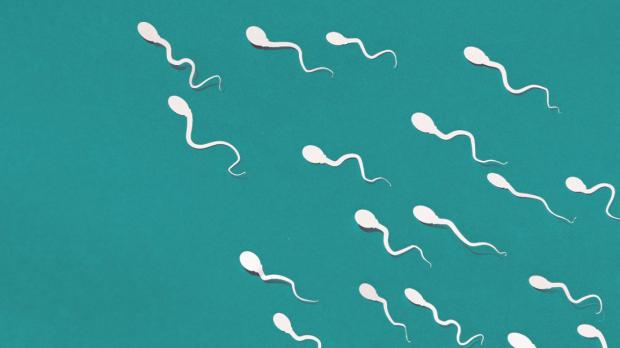 A scenario pictured in the sci-fi film "Children of Men," the possibility of this nightmare coming true is increasing.

In the dystopian future movie, a child is finally born and must be saved following 18 years of total human infertility and a global depression.

Data compiled by environmental and reproductive epidemiologist Shanna Swan, Ph.D. of the Icahn School of Medicine at Mount Sinai in New York, found the fertility of Western men is rapidly declining.

Taking information from 185 studies involving 42,935 men who provided semen samples from 1973–2011, the study found sperm counts in the West dropped 50% in four decades.

Keep in mind, the most recent data comes from 2011 and the study was released in 2017, so there is no telling what the current numbers are.

If the trend continues, humanity could be in an extinction-level crisis.

According to Dr. Swan, by 2050, a large portion of the global population will need assisted reproductive technology to procreate.

If her calculations are correct, the median sperm count will have reached zero by 2045.

Emphasizing the seriousness of the situation we find ourselves in, Dr. Swan writes, "Of five possible criteria for what makes a species endangered, only one needs to be met; the current state of affairs for humans meets at least three."

Author of the book, Count Down: How Our Modern World Is Threatening Sperm Counts, Altering Male and Female Reproductive Development, and Imperiling the Future of the Human Race, Swan attributes the falling fertility rates to a barrage of chemicals, among other things.