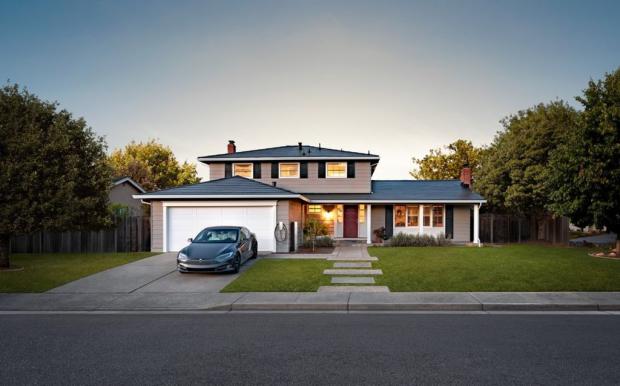 The initiative, provisionally named SunHouse at Easton Park, will be the first Tesla Solar neighborhood and the nation's most sustainable residential community.

"Neighborhood solar installations across all housing types will reshape how people live," said Elon Musk, CEO of Tesla. "Brookfield and Dacra's commitment to stay at the vanguard of that evolution is what makes them the right collaborator for Tesla Energy. The feedback we get from the solar and battery products used in this community will impact how we develop and launch new products."

Tesla says their "state of the art" sustainable features will be installed in phases to "allow for ongoing learning and innovation."

According to the release, Tesla V3 solar roof tiles and Powerwall 2 battery storage will be installed in phases at homes in the SunHouse community, which will be developed on land in Brookfield Residential's Easton Park community but will be designed and marketed separately.

The release says the first phase of the installation actually began in June, with a sampling of homes under construction. Tesla says insight from these initial installations will shape the next phase of the process, which will include significantly more homes.

The final process will be a master-planned community of homes, with the goal of "establishing a model for the design and construction of sustainable large-scale housing projects around the world," according to the release.