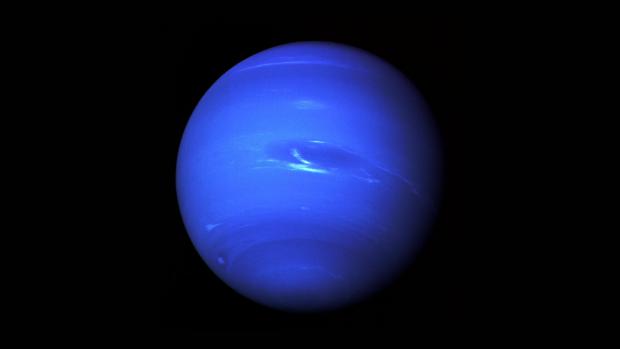 More than 800 minor objects have been detected beyond Neptune in a discovery that could help identify our Solar System's hypothesised planet, known as Planet Nine.

Researchers have reported the results of a six-year survey to map the outer solar system, called the Dark Energy Survey (DES), which uses a telescope at the Cerro Tololo Inter-American Observatory, high in the Chilean Andes.

Their search has yielded 815 trans-Neptunian objects (TNOs), with 461 objects reported for the first time in a new pre-print research paper.

TNOs are so-called because they're further than any minor planet or dwarf planet in the solar system with an orbit beyond Neptune.

Further study of their movements and orbit could potentially reveal the gravitational influence of the ninth official planet after Neptune, Planet Nine.

It was only last month that another team of experts plotted Planet Nine's likely location, roughly 46.5 billion miles away from the Sun.

This new research has been led by Dr Pedro Bernardinelli at the University of Pennsylvania's Department of Physics and Astronomy.

The primary aim of DES is measuring the accelerating rate of cosmic expansion, based on data from hundreds of millions of galaxies.

But this paper reports on cosmic phenomena much closer to home – TNOs – based on six years of data captured between 2013 and 2019.