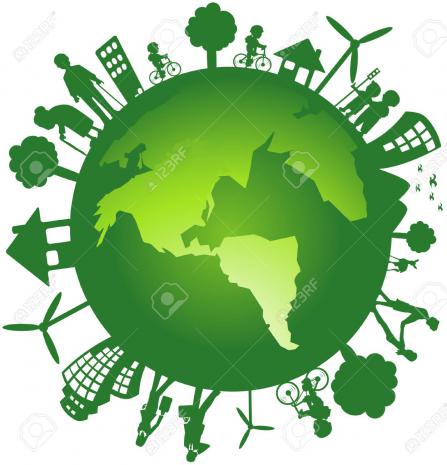 The COP 26 organizers must be quaking in their chardonnay. Just when they need all the usual hyped up wind powered record headlines, they're getting headlines of record gas prices, rocketing inflation, and industries thinking about shutting down.

Welcome to the Green Revolution:

Wholesale gas prices hit new all-time highs on Wednesday, prompting warnings that factories could be forced to shut down over winter or switch to more polluting fuels just as the UK hosts the Cop26 climate conference next month.

Trade body UK Steel said it was now "uneconomic" to make steel at certain times in the UK, with British firms facing double the electricity prices paid by rivals in Germany, France and the Netherlands.

Don't say "oil" say "polluting fuels that had been abandoned":

Paul Pearcy, the federation coordinator at the trade body British Glass, said companies that make windows could be forced to revert to powering their furnaces with polluting fuels that had been abandoned.

British Glass makers are thinking of using fuel oil again because gas prices are so unaffordable.  One industry player said with "Cop26 around the corner, it's not a great advert."