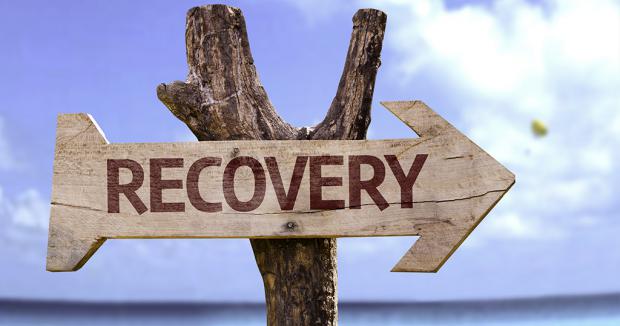 A COVID-infected patient hospitalized for 16 days made a video explaining how he quickly recovered after taking Budesonide treatments at the recommendation of Dr. Richard Bartlett.

The man, hooked up to an oxygen mask, explained how he was struggling with COVID symptoms at the Duncan Regional Hospital in Oklahoma for several weeks before seeking out alternative treatments after his regime wasn't working.

"I got to where I could barely eat breakfast," the man said. "Sixteen daays of being here, of getting worse. I reached out to my good friend Dr. Bartlett, and I told him what I had going on."

After Bartlett recommended Budesonide as a treatment, the man said his doctors initially refused to treat him with the cheap anti-inflammatory drug because "it won't work."

After 6 Budesonide treatments in less than two days, the man said he was already on the mend.

"I can breathe, I can walk. Yesterday morning, I couldn't even eat my breakfast. Today, I got a voice. Today, I can breathe. Praise God, and thank you so much, Dr. Bartlett," he added.

Dr. Richard Bartlett joined The Alex Jones Show on Tuesday to break down how important it is to demand life-saving treatments in the face of deadly hospital protocols.