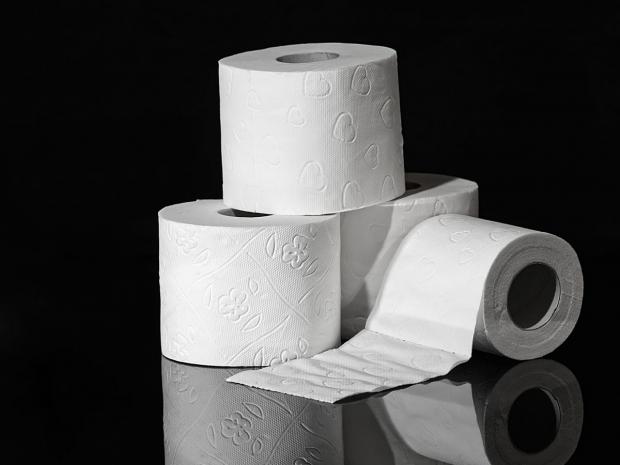 According to reports, the two retail giants are blaming the shortage on many cargo ships that are waiting to dock off the coast of Southern California. Some of these containers have been sitting out in the ocean for months because the Fauci Flu is preventing them from being unloaded.

Millions of dollars' worth of goods are also sitting in warehouses in China where they await shipment to the United States. Suppliers are not even bothering to load them up because they know there are no ports open on the other end.

But wait: Isn't toilet paper produced in the United States? There's an excuse for that, too. Not enough truckers are available to transport goods across the country, and freight trains are also now being delayed due to Chinese Germs.

For a while, there was still enough supplies locally to keep store shelves from going bare. But the chickens are finally coming home to roost as consumers are increasingly unable to find the products they need.

The situation bodes ominous for the upcoming Christmas season, which is when crony capitalism's biggest gold rush of the year. Large multinational corporations like Walmart and Costco rely on lots of made-in-China products being sold during this time, and the situation in 2021 looks grim for them.