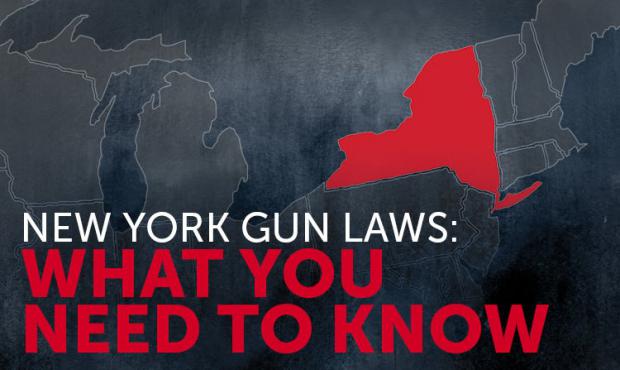 While the city permits the issuance of concealed-carry permits, they are rarely granted. That means that people in the city are prohibited by law from carrying a gun that could be used to defend themselves from murderers, rapists, and robbers.

What is that woman supposed to do? Fight back? That's a joke. Unless she is a black belt in karate, she will have no chance of resisting that man's assault.

However, let's suppose she has a Glock 9mm pistol in her purse, which she quickly pulls out when the man grabs her. Now things have suddenly become equalized. It doesn't matter how small she is or how large he is. A bullet fired into his abdomen is going to stop him from raping her.

Thus, what the New York City law does is that it takes away people's right of self-defense. It essentially forces that woman to succumb to the rape and just hope that the rapist doesn't kill her after raping her.

New York City officials think that their law prevents "bad guys" from carrying guns. That's ridiculous. "Bad guys" don't care if they are violating a gun-control law. It's only peaceful and law-abiding people who comply with a gun-control law.