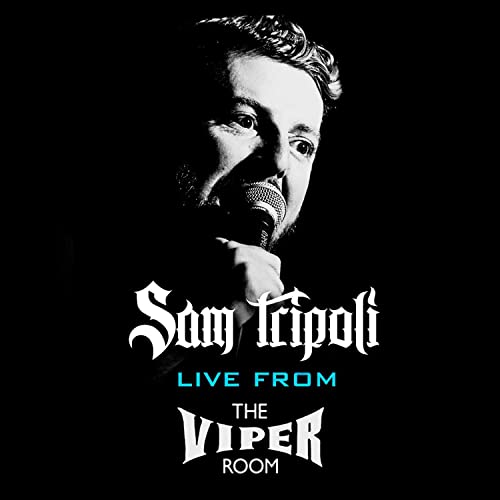 Sam Tripoli is a comedian, writer, producer & podcaster. He is the host of Tin Foil Hat conspiracy and comedy podcast!

His comedy special "Live From The Viper Room" is available for free at youtube.com/samtripolicomedy

His live comedy show "Comedy Chaos" is the #1 stand up show at the #1 comedy club on the planet, the world famous comedy store!

He has a new podcast called "Broken Simulation" which is basically "The Sportcenter Of The Apocalypse!"

Sam encouraged research on what Mel Krell had to say about the Payseur Family and I was blown away by The Story that answered a lot of questions I had leading into my prediction of the crash in 2008... and here we go again. (Thanks Sam!) 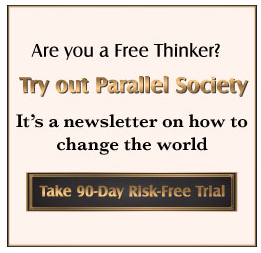 Paul comes on the show to discuss the re-naming of his subscriber-based newsletter to Parallel Society, providing a more outward focus and his hope for the future...Paul discusses his latest issue #105: The New Model of Self-Experience

Authored by Jim Bovard via The Libertarian Institute,

Old coins vaccinated me against trusting politicians long before I grew my first scruffy beard. I began collecting coins when I was eight years old in 1965, the year President Lyndon Johnson began eliminating all the silver in new dimes, quarters, and half dollars. LBJ swore that there would be no profit in "hoarding" earlier coins "for the value of their silver content." Wrong, dude: silver coins are now worth roughly fifteen times their face value.

History had always enthralled me, and handling old coins was like shaking hands with the pioneers who built this country. I wondered if the double dented 1853 quarter I bought at a coin show was ever involved in Huckleberry Finn–type adventures when "two bits" could buy a zesty time. I had a battered copper two-cent piece from 1864, the same year that Union general Phil Sheridan burned down the Shenandoah Valley where I was raised. Some of the coins I collected might now be banned as hate symbols, such as Indian Head pennies and Buffalo nickels (with an Indian portrait engraved on the front). MORE HERE: https://www.zerohedge.com/economics/jim-bovard-old-coins-taught-me-never-trust-government

Yet poets Thoreau and Emerson made him a god and helped spark the Civil War.

By Jim Bovard – Published in the American Conservative 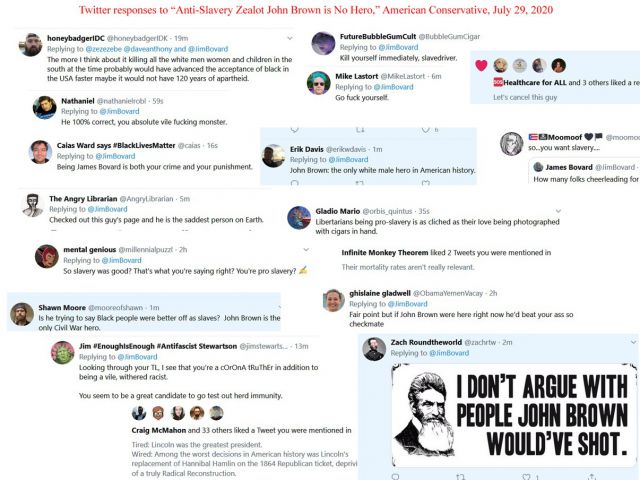 News Link • End of World/Mark of The Beast