1 - Ken Rapoza (Industry Analyst for the Coaliton for a Prosperous America) on why Coke, Airbnb sponsoring Beijing 2022 Olympics

Ken is industry analyst from the Coalition for a Prosperous America, former staff foreign correspondent for the Wall Street Journal and a senior contributor to Forbes covering China since 2011.

From Bio Page (https://prosperousamerica.org/staff/kenneth-rapoza/): Kenneth Rapoza is a seasoned, veteran business journalist with more than 20 years of experience reporting locally for The Boston Globe, and stationed abroad as a staff reporter for The Wall Street Journal and Dow Jones News in Sao Paulo where he won awards for his work.

Since 2011, upon his return to the United States, Ken has covered trade, big business and investing in Brazil, Russia, India and China for Forbes and is considered to be one of the magazine's most reliable experts on those countries. He has traveled throughout all of the countries he covers and has seen first hand China's impressive growth and its ghost towns as recent as 2017.

His editorial work has appeared in diverse publications like USA Today — where he was given the unflattering task of taking an opposing view in support of China tariffs at the start of the trade war — and in liberal, advocacy media like In These Times.

All told, he has either written for, or has been written about, in The Nation and Salon in the dot-com years, and almost broke the Argentine internet after a story about the return of the International Monetary Fund before the government opened up about it.

Having grown up near the depressed mill towns of Massachusetts, manufacturing as a bulwark of household income and economic sustainability is not merely an intellectual pursuit, but a deeply personal one, as well. He experienced the life-altering impact government policy has on manufacturing labor in his own family back in the 1990s. He considers himself an American "lao baixing." He graduated from Antioch College in Yellow Springs, OH in his late 20s.

Ken now lives and works from a small farm and beach town in Southern Massachusetts with his family.

Why are Coke, Airbnb sponsoring Beijing 2022 Olympics?  By Kenneth Rapoza |

Coca-Cola took a lot of heat for being against the Georgia election law that requires voters to present a valid ID in order to vote. But they are sponsoring, happily, the Beijing 2022 Winter Olympics. There's no voting there.

Airbnb proudly plastered its website with Pride Month images in June. They're sponsoring the Beijing 2022 Olympics. Maybe they can sponsor the Shanghai Pride Parade next month, too.

Oh wait … there is no such thing as the Shanghai Pride Parade. In fact, the mobile messaging app WeChat, owned by Tencent, recently banned accounts owned by openly gay Chinese. Tencent is owned by a billionaire named Huateng "Pony" Ma. Pony can sponsor the Beijing 2022 Olympics. China has plenty of billionaires. It doesn't need Airbnb and Coca-Cola, once an American icon, now joining a chorus of activists calling the U.S. racist while sponsoring the Olympics in a country that holds tens of thousands of Uyghur Muslims in captivity in China's war on terrorism. Some Uyghur women are sterilized against their will in Xinjiang, China. The State Department calls that genocide. Didn't the mothers of these executives teach them, "You are the company you keep"?

1. ENDING PLAGUE: A Scholar's Obligation in an Age of Corruption 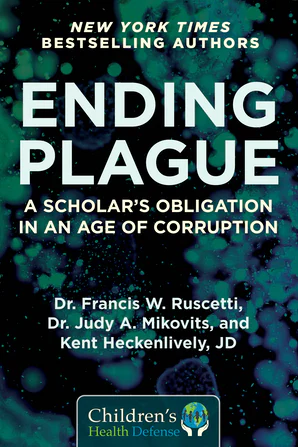 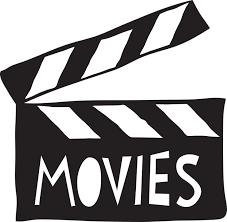 2. Vaxxed I - From Cover-up to Catastrophe

5. And The Band Played On

The story of the discovery of the AIDS epidemic, and the political infighting of the scientific community hampering the early fight with it.

6. Medical Racism: The New Apartheid. Exposing the Truth Behind Systemic Racism in Medicine 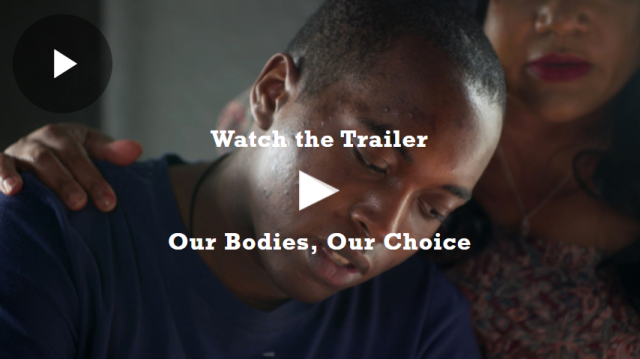 7. 1986 - The Act - A dramatic forensic examination of the 1986 National Childhood Vaccine Injury Act and its consequences.