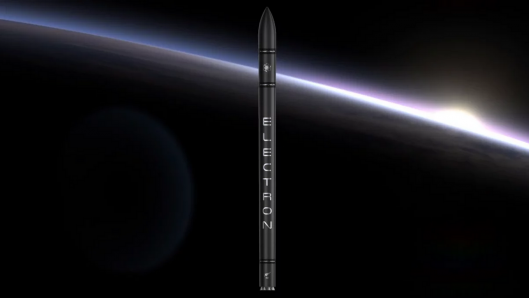 In the hopes of increasing the number of satellite launches to over 100 a year and placing constellations of small satellites into orbit numbering in the thousands, the company has developed a "battery-powered" rocket engine to lift its Electron launch vehicle at almost a tenth of the cost of conventional boosters.

Liquid rocket engines are hungry beasts that require huge quantities of propellants for every second of flight. To manage this, engines use turbopumps to feed propellants into the combustion chamber. In a conventional design, a centrifugal or axial-flow turbopump is driven by a gas turbine. This has done the job very well since the first rocket turbopumps were developed in the 1940s, but they're complex, heavy affairs that need their own fuel systems to operate.

Rocket Lab's idea for making a lighter, simpler liquid rocket is its Rutherford engine. Named after New Zealand-born physicist Ernest Rutherford, it's an electric turbopump engine that burns a mixture of liquid oxygen and RP-1 rocket fuel, which is a highly refined type of kerosene. Unlike conventional engines, in the Rutherford, the gas-powered turbine to run the pump is replaced with a brushless DC motor and lithium polymer batteries, and provides enough fuel for the Rutherford to generate 4,600 lbf (20,462 N) of thrust and a specific impulse of 327 seconds.