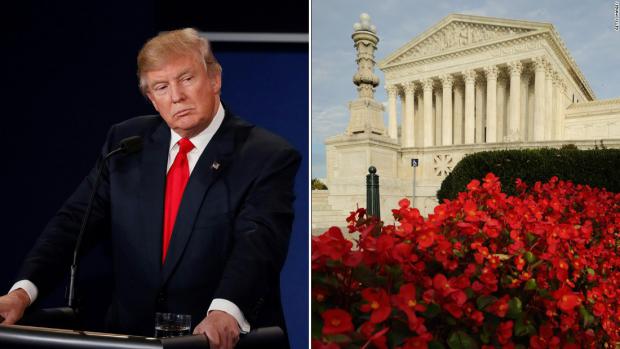 With Trump having named two justices to the U.S. Supreme Court, Neil Gorsuch and Brett Kavanaugh, they have an opening to elevate a third justice to fill the seat of Ruth Bader Ginsburg, thereby securing the constitutionalism of the court for a generation.

Trump and McConnell need only persuade 50 of the 53 Senate Republicans to vote to confirm the nominee Trump says he will send up at week's end, following the days of mourning for Ginsburg.

Two Republican senators, however, Susan Collins of Maine and Lisa Murkowski of Alaska, have said that they will not vote to confirm a justice nominated this close to a presidential election.

Yet, if Trump appoints a qualified female jurist, as he has pledged to do, and she passes muster in the Judiciary Committee, would four GOP senators really collude with Chuck Schumer's Democratic Caucus to kill that Republican nominee and risk having President Joe Biden fill the seat?

A Senate vote to reject a Republican nominee, in which Republican senators cast the decisive votes, would demoralize and divide the party on election eve and betray a cause for which some have fought for 50 years. It is hard to conceive of a greater act of political treason.