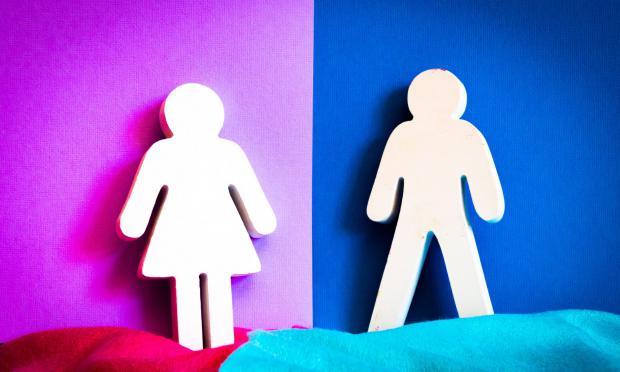 One of the orders, titled "Preventing and Combating Discrimination on the Basis of Gender Identity or Sexual Orientation," has been advertised as providing workplace protections for gay and transgender individuals. The EO, however, also reinstates the Obama-era Title IX regulations which allow biologically male transgender athletes to compete in women's sports - a topic of heated debate as biologically female competitors continue suffer defeat at the hands of individuals with a well-established physical advantage.

The Biden EO also allows athletes with gender dysphoria to hang out in the locker room of their choice.

"Every person should be treated with respect and dignity and should be able to live without fear, no matter who they are or whom they love.  Children should be able to learn without worrying about whether they will be denied access to the restroom, the locker room, or school sports," reads the Executive Order.

As author Ryan Anderson, PhD writes at Heritage.org, there are clear reasons 'for treating males and females differently (yet still equally).'

The Institute of Medicine at the National Academy of Sciences published a report in 2001 titled "Exploring the Biological Contributions to Human Health: Does Sex Matter?" The executive summary answered the question in the affirmative, saying that the explosive growth of biological information "has made it increasingly apparent that many normal physiological functions—and, in many cases, pathological functions—are influenced either directly or indirectly by sex-based differences in biology."