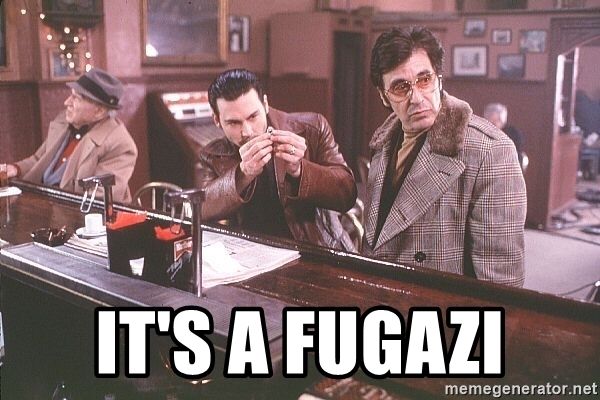 The catch? Oliver Taylor seems to be an elaborate fiction.

His university says it has no record of him. He has no obvious online footprint beyond an account on the question-and-answer site Quora, where he was active for two days in March. Two newspapers that published his work say they have tried and failed to confirm his identity. And experts in deceptive imagery used state-of-the-art forensic analysis programs to determine that Taylor's profile photo is a hyper-realistic forgery - a "deepfake."

The Taylor persona is a rare in-the-wild example of a phenomenon that has emerged as a key anxiety of the digital age: The marriage of deepfakes and disinformation.

Taylor appears to have had no online presence until he started writing articles in late December. The University of Birmingham said in a statement it could not find "any record of this individual using these details." Editors at the Jerusalem Post and The Algemeiner say they published Taylor after he pitched them stories cold over email. He didn't ask for payment, they said, and they didn't take aggressive steps to vet his identity.

"We're not a counterintelligence operation," Algemeiner Editor-in-chief Dovid Efune said, although he noted that the paper had introduced new safeguards since.

After Reuters began asking about Taylor, The Algemeiner and the Times of Israel deleted his work. Taylor emailed both papers protesting the removal, but Times of Israel Opinion Editor Miriam Herschlag said she rebuffed him after he failed to prove his identity. Efune said he didn't respond to Taylor's messages.

Tucker Carlson: NY Times Threatening to Reveal Where I Live 'To Hurt Us, to Injure My Wife and K

Playboy pulls the plug on its print edition --

Even amid affluence of tech capital, local news struggles

NYT Staffer Pleads With Newsroom: 'We're Not F**king Part Of The Resistance'